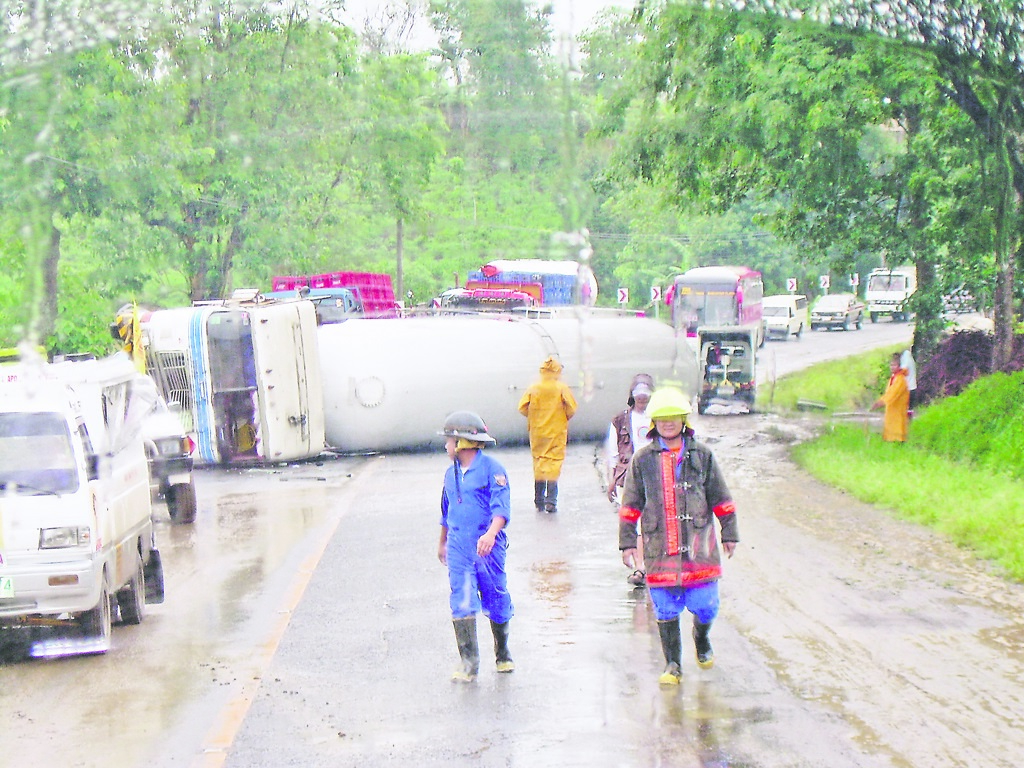 The transport minister is proposing restrictions for goods vehicles on public roads.

According to the department, the restrictions will affect commercial vehicles with a gross vehicle mass (GVM) exceeding 9 000kgs.

The intended regulations will be published for public comment and discussion later in 2015.

Essentially vehicles with a GVM of more than 9 000kgs can only operate on public roads from 9am to 4pm and 8pm to 6am during week days. There are, however, provisions for emergency service vehicles.

“This provision shall not apply in case of emergencies, to the driver of a fire-fighting vehicle, a fire-fighting response vehicle, an emergency medical response vehicle, a rescue vehicle or an ambulance, who drives such vehicle in the performance of his or her duties, a traffic officer or a person appointed in terms of the South African Police Service Act, 1995 (Act No 68 of 1995), who drives a vehicle in the carrying out of his or her duties or any person driving a vehicle while responding to a disaster as contemplated in the Disaster Management Act, 2002 (Act No 57 of 2002).”